They are based in the Rocky Mountain region, and teach workshops in Las Vegas, Colorado and Utah.

Register for a Live Workshop Here

Ross Barefoot is a certified SEO instructor with the Search Engine Academy, serves on its board of directors, and is also the Chief Technology Officer (CTO) of Horizon Web Marketing in Las Vegas Nevada.

A Colorado native, Ross literally grew up in small business management. He was the manager and co-owner of a manufacturing and distribution company begun by his father in 1974 called Bicycle Parts Pacific, or BPP. BPP sold to over 2500 retailers nationwide and represented manufacturers from Europe, Asia and the United States. Besides managing a staff of anywhere from 5-20 employees, Ross also administered all the computer systems for the company, programmed a complete suite of custom applications to run the business, created and maintained its Web site, and managed the company’s marketing.

When BPP was sold in 2001, Ross became a full-time website developer, starting a company called FLEXISS Digital Design, which did website design and search engine optimization. As a programmer, Ross also transferred his programming skills to PHP and began writing custom applications for websites.

Based in beautiful Grand Junction, Colorado, FLEXISS grew from a home office with one person to a commercial location and a staff of 7 over the rest of the millennium’s first decade, but as the digital world entered 2011 Ross could see that his real passion is for consulting and teaching and so has begun to transfer his business energy out of the world of conventional website development and into search engine skills training. 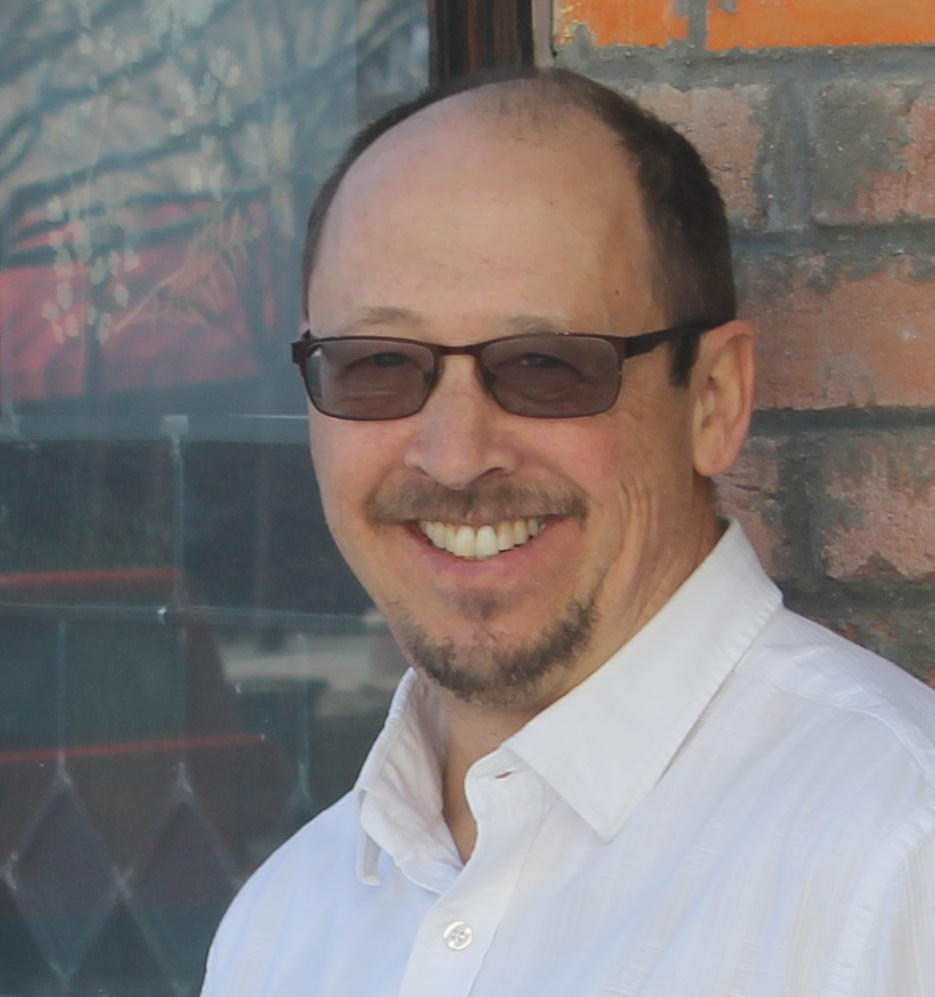