Staying Strong in Google SEO Optimization – What to Focus On 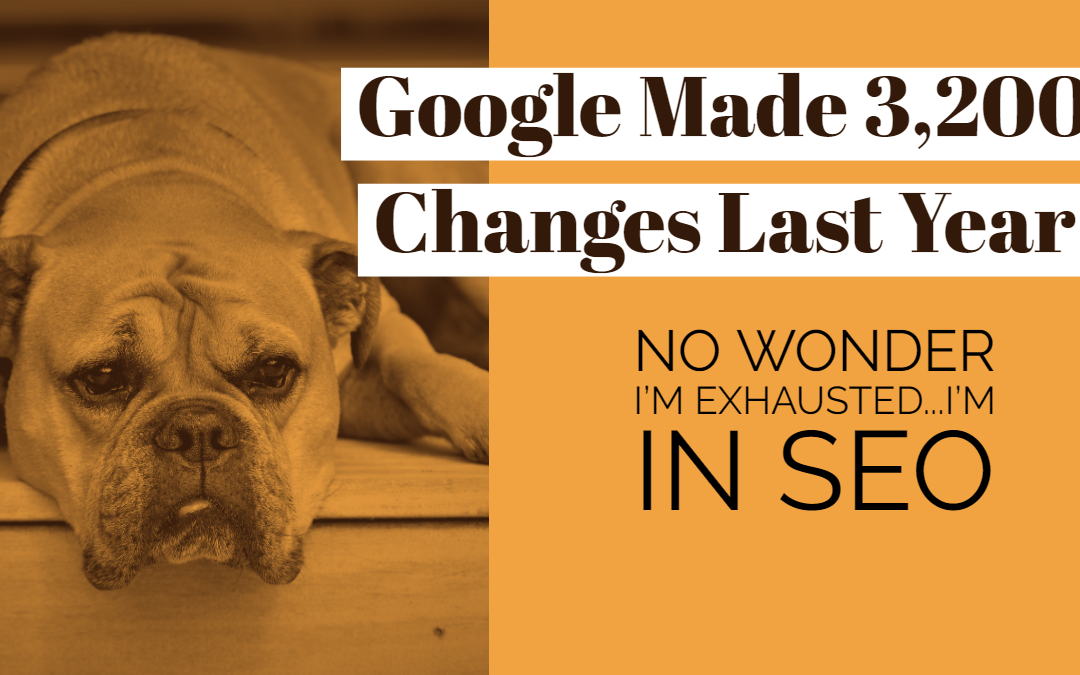 SEO and Google: Why We are on Edge

It’s been a wild year in the Google-verse. If you follow some of the most diligent SEO reports, such as Marie Haynes and Barry Schwarz, you know how hard it is to keep up. It seems as if every week Barry and Marie mention “signs of a Google update” and show graphs and statistics of the turbulence in search ranking tools. We’re on an airline flight where the choppy air never ends (I’ve been on flights like that, and they are not much fun). Sometimes it seems simpler to record the weeks where there does NOT appear to be an indication of a significant Google update.

I normally try to follow the changes as best I can (in between trying to guide my team on DOING actual Google SEO optimization). But even professionals can’t keep up, so how can you?

I think it was to deal with this growing and desperate frustration that led former SEO practitioner Danny Sullivan, now the “Voice of Google” to the SEO community (well, ok, “Public Liaison for Search” is his real title), to do something unusual recently: pen a lengthy blog post. The topic of his blog post was straightforward: “What webmasters should know about Google’s core updates.”

The Obsessive Search for What’s Broken 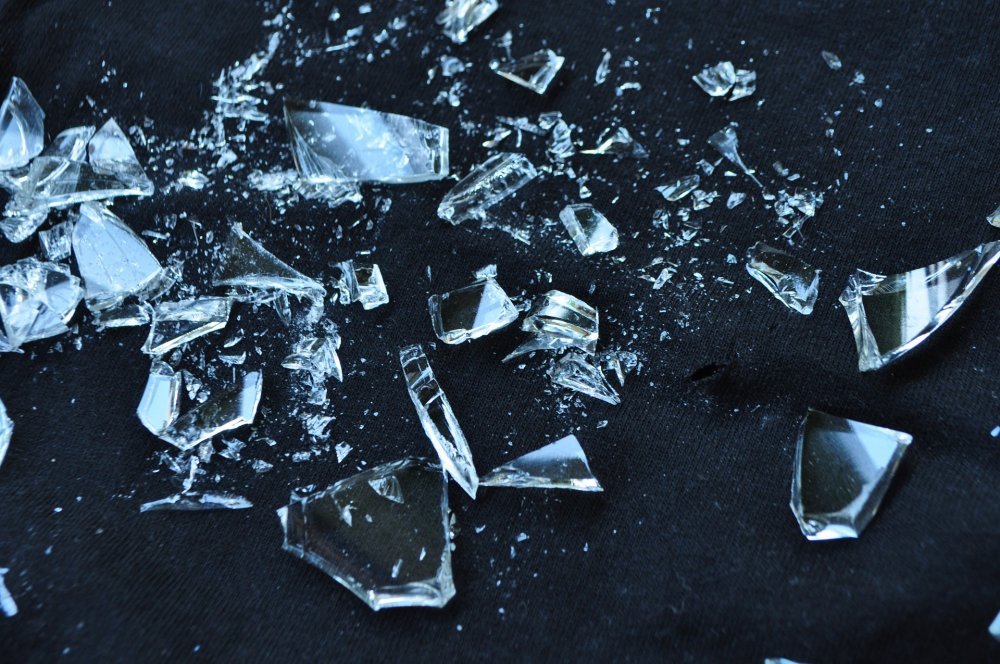 Sullivan is fighting a tendency among webmasters and SEOs to pay obsessive attention to any bobble in their rankings and then try to find out what’s “broken” with the pages that dropped. I understand that temptation, and often we end up doing the same thing when a client is suffering. Google representatives like Danny Sullivan can come off as a bit glib and dismissive saying, as Sullivan does in his post, that “there’s nothing wrong with pages that may perform less well in a core update.” If your business went from being profitable to losing money because you just lost 25% of your search traffic, it’s hard not to conclude that something is damn wrong with a lot of your pages.

But realistically speaking, if the choices are focusing on consistently giving Google what THEY want to give searchers and constantly trying to tweak things like keyword density and title tag construction, I’ll go with the first option hands down. It’s the only choice that doesn’t lead to insanity.

So what does Google want to give searchers? Well-written, relevant, original content that makes the searcher think, “This is JUST what I needed.” Simple, yes? Easy? Not so much.

There’s one section of our teaching materials that hasn’t changed in 7 years! And that’s a good thing.

In the teaching materials we use during our flagship 5-day SEO workshop, stuff changes all the time. It has to. The Search Engine Academy education committee meets weekly and usually needs to make changes in what we teach you because Google and SEO are constantly changing. But there’s one section that has been the same for the last 7 years: that’s the part where we show students a list of questions you can ask about your content to determine if you are really producing content that Google wants to show searchers. The list comes from a 2011 blog post that was meant to help the SEO community and webmasters cope with a very famous Google initiative called “Panda.” 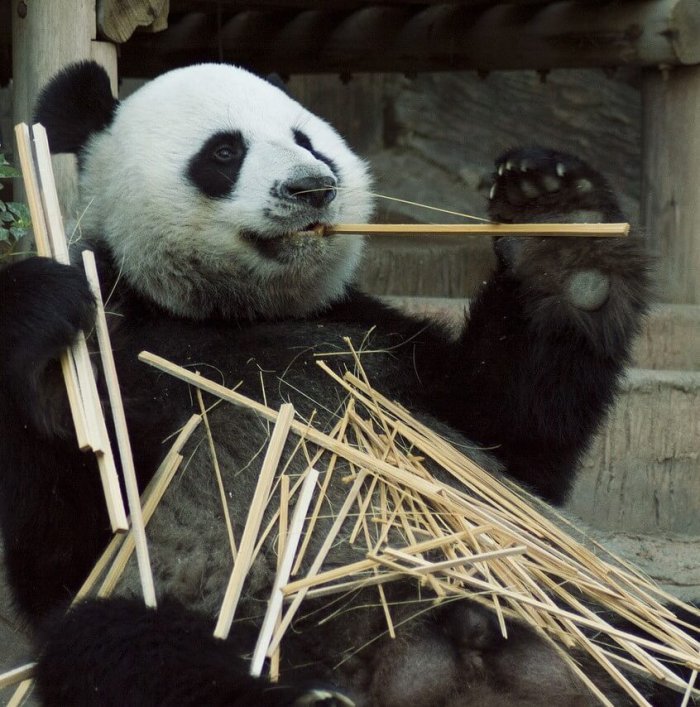 It’s been a while since I got to use a panda in one of my blog posts. But Google is being very panda-like in ITS recent blog post.

What I find interesting is how much Search Engine Academy training stays current, even sometimes by teaching the same thing. It was gratifying that not just we SEA instructors, but Danny Sullivan, point to this very May 2011 list of questions. Basically Google has been asking for the same thing ever since Panda was released — specifically, good content to fight poor quality content.

Sullivan then goes on to re-frame that list of questions and breaks them into a set of useful categories that are meant to help the SEO community and webmasters deal with a much more recent set of changes at Google, identified by the acronym E-A-T (Expertise-Authoritativeness-Trust). Many of Google’s recent updates are designed to increasingly focus on EAT as an indicator of search result quality. We’ve seen clients strengthen and weaken based on this new goal for the world’s biggest search engine.

Anyone who is responsible for content ignores the list of questions and other observations in Sullivan’s blog post at their peril. I linked to it once already, but just in case you missed it the first time, read the full post here.

This doesn’t mean you can forget about all the other Google SEO tactics and practices that are necessary to give your website an edge over the competition in search visibility (in fact, we teach the latest ways to do just that), but it does mean that your starting point has to be the quality of your content. Although I hate jumping through hoops for Google, as a searcher, anything that improves the quality of the Internet (an enormous challenge, by the way) deserves support.

I am consciously creating every new piece of content and scrutinizing pages that are already live according to Google’s stated priorities. I think you should too. It’s the best, most solid long term improvement you can make to your web marketing efforts.