Google Quality Rating Guidelines now Available for Download. Here’s Why You Should Care. 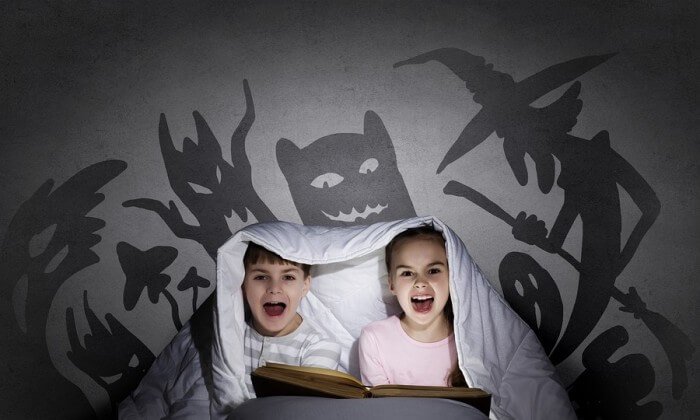 If you know what my headline is talking about I’m going to save you the suspense. This post links to the recently released, hush-hush, spiffy new, 2015 Google Quality Rating Guidelines in PDF format, with extra chrome. Except Google is no longer trying to keep them quite so hush-hush. But more about that in a moment.

First, for all of you ADHD SEO types (yeah, it DOES take one to know one,  and by the way, did you notice the use of both a TLA and an adjoining FLA?  More coffee please.) here’s the link: http://www.google.com/insidesearch/howsearchworks/assets/searchqualityevaluatorguidelines.pdf

However this is not a link to some black hat site on an obscure server in Latvia. In fact, you’ll see that the domain is a very authoritative one (wink, wink, nod, nod, say n’more). Google themselves, contrary to prior policy (at least the prior policy that I’m aware of) has published the link and an overview. 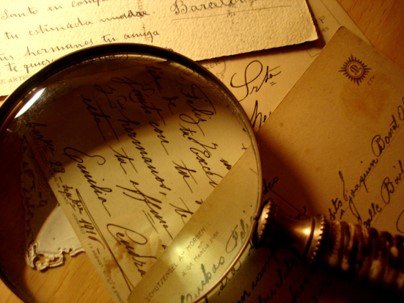 Study the signs and you might survive the journey.

If you’re into any form of SEO, web development, content marketing, digital marketing – any marketing for that matter – these are worth a careful read. If I were you I’d go and download that PDF before Google has a change of heart (if you were raised around a copy of the Old Testament/Hebrew Sacred Writings I don’t need to remind you of how Pharaoh changed his mind about letting all those Israelites go). I’ll tell you in a moment why these electronic pages are so valuable.

Google Hasn’t Been So Open With These in the Past

In the past Google has contacted people who’ve linked to prior versions and asked them to remove the links and keep the guidelines out of the public eye. So, why the 180? Why has Google put these up? It’s simple: they had already been leaked. You can find blog posts by knowledgeable “insiders” all over today. For Google to pretend like they could shut that down is a bit much, even for them.

Additionally, maybe a wise person at Google realized it was stupid not to release them. After all, why tell all their “raters” what makes a “quality” page and not disclose that to people making the pages? Really doing so in the past was a wrong-headed bit of proprietary behavior that actually went against what Google says they’re trying to accomplish (besides boost their earnings of course), namely to make the Web a better place for all of God’s children. I’ve often condemned Google for an excessive “black box” approach to their actions and so I sincerely applaud any steps toward greater transparency.

Now, what are they?

The quality rating guidelines are the “proprietary and confidential” written guidelines that Google gives to those intrepid folks that it hires to actually apply their human eyeballs to websites to determine their “quality.” I stumbled upon a copy of the 2014 version quite by accident about a year ago. It lived on a foreign language website. Recognizing it for what it was, I downloaded it and read it like a forbidden novel. 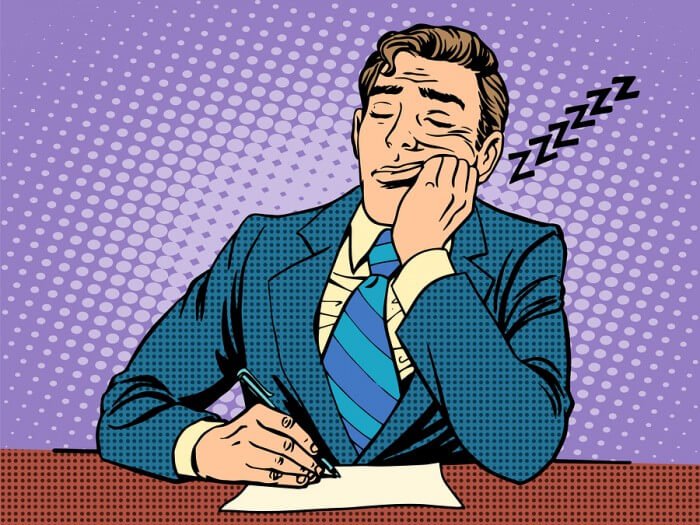 Reading this document might induce sleepiness. We recommend you don’t do it while driving.

Not Exactly a Page Turner

Here’s why: I’m a strong advocate of trying to act in a way that will produce long-term benefits in search visibility for my clients and students. Maybe I think that way because that’s the way John Alexander and Michael Marshall of the Search Engine Academy trained me. As far back as 2004 I attended John’s workshops and know that even from that early date he was an advocate of quality content, a critic of black hat SEO, and most importantly, a promoter of a philosophy that I’ve come to refer to as “leading the target.”

Want to Get Discovered by Google and their Searchers?  Go Where They’re Going! 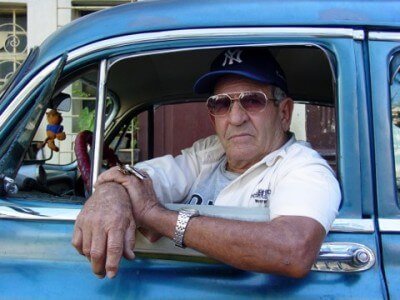 Let’s face it, Google’s in the driver’s seat. We’re all just along for the ride.

Instead of trying to reverse-engineer Google’s algorithm, try instead to see where Google is going. And Google has, for years, been driving relentlessly in the direction of favoring sites that contribute something that will please the visitors who arrive at any given site that appears in their search results (think about it, if they don’t do that, who’s going to keep using them?). This is a very general direction, because heaven knows there’s still so much garbage in search results that sometimes I wonder if it’s a losing battle. Nevertheless the quality rating guidelines are essential because they tell us exactly what Google is looking for. After that, for Google anyway, it’s simply a question of refining the technology used to reward the sites that give them what they are looking for.

So, if you want to plan, market, and create in a way that will be rewarding for years to come, digest the quality guidelines and take on the mindset of the company that created them, which also happens to be the largest curator of content ever known.  At least on this planet.

So the decision to release these?  Well, a big thank you to Google.